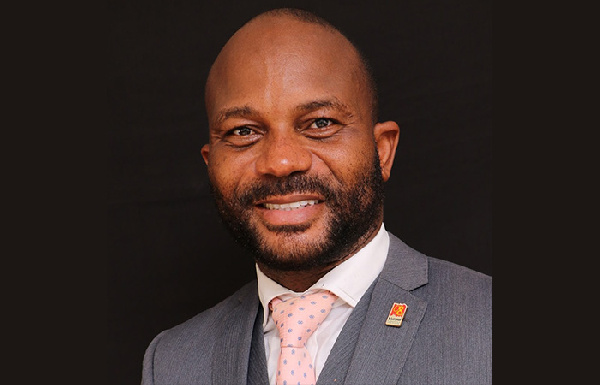 Pedagogue and management expert, Nii Armah Addy has expressed his dissatisfaction with the politicization of the Ghanaian education system.

According to him, the drop in the percentage of results in the West African Senior School Certificate Examination (WASSCE) 2021 compared to the results of 2020 shows that the country is not progressing in the education system.

“There is a huge politics at play in our education system, especially with the Free Senior High School. I mean last year our President Her Excellency Nana Addo Dankwa Akufo-Addo was gloating and saying that Nana Addo graduates are better. Some said it was because it was an election year, so something had to be done to make the government look good”.

“But just a year after the percentage drop that tells you that we’re not making progress as a country, we’re not making continuous progress because, if last year we got, say, 60%, this year we’re expecting to get over 60% but if the percentage this year is lower than it is and probably we’ll wait until 2024 where we go to another election year and mark my words this day you’ll see it pass another percentage increase wrong or misplaced if we say education is politicized and you expect us to say we need to do better then yes and without running out of words I can say that our education system is highly politicized,” he said.

Speaking further, Nii Armah Addy called on the government to empower the National Education Planning Committee to be effective in depoliticizing the education system.

“We can depoliticize our education by calling on the National Education Planning Committee to be very effective and empowered so that when we have a policy that we think is very good to work for the country, it is brought forward to development planning national so that it does not change with the political change of office. We do not have to interfere with our education with politics, so we should take it out of the hands of the politician and entrust it to neutral people. People who engage for the development of our education”.

“Their work would be monitored and carefully evaluated. As parents and school management, we have a role to play. You don’t sit around thinking they’re going to victimize you when you talk about things that would help our country to You must be free to talk about the development of the country rather than the fear of being victimized and of course that is what it is about,” he recommended.

Nii Armah Addy added that Nigeria is doing better than Ghana when it comes to the West African Secondary School Certificate Examination (WASSCE).

“Mr. Salamat made a very good observation and backed up his point with statistics and which is also collaborated by the Executive Director of African Education Watch, Mr. Kofi Asare, so yes they are correct to that extent. right insofar as they have statistics to support their assertion”.

“Due to the Covid situation I think some other countries are redesigning the exams, I don’t know if that’s what it is but yeah Nigeria is doing better than us in the last three years, that which means there could be something they’re doing that we’re not doing, which is why we need to look into it,” he said.