THE DETERIORATION OF OUR EDUCATIONAL SYSTEM 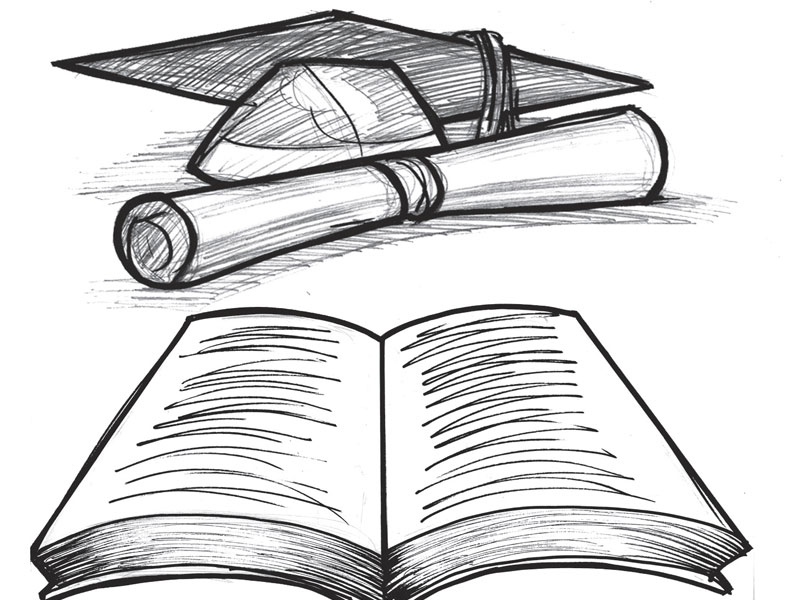 THE DETERIORATION OF OUR EDUCATIONAL SYSTEM

The Macmillan School dictionary defines education as “the activity of educating people in schools, colleges and universities, and all policies and provisions relating thereto”. Throughout the ages, the people of Africa have engaged in the business and activity of acquiring education, as evidenced by the existence of the University of Timbuktu long before Africa and its (its) ) people(s) from being subjected to imperial subjugation and domination.

The acquisition of education by the people(s) of Africa is the light that has penetrated and dispelled the veil of darkness that once shrouded Africa. White people brought us Western education and built schools where knowledge and good morals were instilled in people. In Nigeria, these educated people have helped put an end to some heinous, vile and inhumane cultural practices such as the killing of twins. And, many people, who attended schools built by whites, got jobs in the civil service and contributed their quotas to the development of Nigeria.

In the 1960s and 1970s, post-primary schools and universities in Nigeria provided quality education to students. And, good morals were instilled in them. It is no wonder, then, that Nigerian schools have become something of a mecca of education for non-Nigerian students eager for a quality college education. At that time, our universities were veritable citadels of knowledge and bastions of scientific and humanistic knowledge. And, the products of our schools could hold their own in their chosen fields of specialization globally.

However, unfortunately, with the tempus fugit, the excellence associated with Nigerian schools has been eroded. The decline in the level of education in Nigeria has been partly caused by the military intervention in our politics. The enactment by our military rulers of draconian laws to muzzle dissenting voices in the regime forced our leading intellectuals to leave Nigeria. We remember that Patrick Wilmot, a lecturer at Ahmadu Bello University in Kaduna, was deported to his home country for frivolous reasons. And the devaluation of our Naira currency due to the mismanagement of our economy has caused many Nigerian professionals to seek greener pastures outside the shores of Nigeria.

Again, the institutionalization of corruption by Ibrahim Babangida has caused the erosion of family values ​​in Nigeria. Due to entrenched corruption in Nigeria, many people have stopped setting family values. This Machiavellian principle, “the end justifies the means”, has become the common thread and guiding principle for millions of Nigerians.

So, in no time, parents, who wanted their children to study professional courses such as accounting, medicine, law and others, would hire substitute candidates to take exams like NECO, SSCE and NABTEB for their children. The “miracle centres”, which dot the nooks and crannies of the country, are used to perpetrate malpractice on a large scale for the benefit of large numbers of exam takers. In addition, student admissions to law, medical and other colleges are determined by nepotism and incentive factors. Merit is destroyed and sacrificed on the altar of nepotism, cronyism and corruption. Unsurprisingly, many doctors, accountants, lawyers and lecturers in Nigeria demonstrate and practice quackery in the line of duty.

Unlike in the 1960s and 1970s, when high school graduates’ certificates reflected their true academic ability, today’s high school leavers are ignoramuses, knowing next to nothing about the subjects for which they have achieved distinctions in examinations such as NECO, SSCE, NABTEB, and others. Even among students, the ruling weltanschauung was disliked for its academic pursuits and relentless pursuit of wealth. So, in this context of pervasive corruption in our school system, can we discover true academic champions, who deserve a scholarship for their university education?

As the rot in our school system deepens and festers, our political leaders at various levels sit on their hands and do nothing. Not only are they insensitive to the plight and welfare of teachers, but they also fail to equip schools with modern scientific and laboratory equipment and computers. Add to that the perennial intractable ASUU and the federal stalemate, and you have a graphic and faithful picture of the deep crisis into which our schools have sunk.

The incessant industrial actions, always launched by university professors, disrupt the academic calendars of our universities and lengthen the stay of students on campus. Because an idle mind is a workshop of the devil, idle students indulge in heinous crimes like armed robbery and kidnapping. And, female students peddle their bodies for money. If the schools were in session, the students would spend their time studying their books instead of committing various heinous crimes.

But is the education obtained in the Nigerian school qualitative? The answer is a definite no. In our universities, some professors rarely engage in research to produce lecture notes for their students. Instead, they will dictate 30-year-old lecture notes to them. And most high school teachers, discouraged and disenchanted, moonlight to earn money to supplement their meager salaries.

However, there is a ray of hope in the dark clouds regarding the problems affecting our education system, with the recent ratification of government policies aimed at improving the living conditions of teachers in our post-primary schools and revamping our school system. When implemented, these measures will reduce teachers’ financial hardship and boost their morale.

In today’s world, education is the foundation for the development of countries. Universities being citadels of learning and bastions of scientific and humanistic knowledge, they need to be well funded and faculty morale boosted so that university professors can push the frontiers of knowledge and set Nigeria on the irreversible path to economy and technology. development. 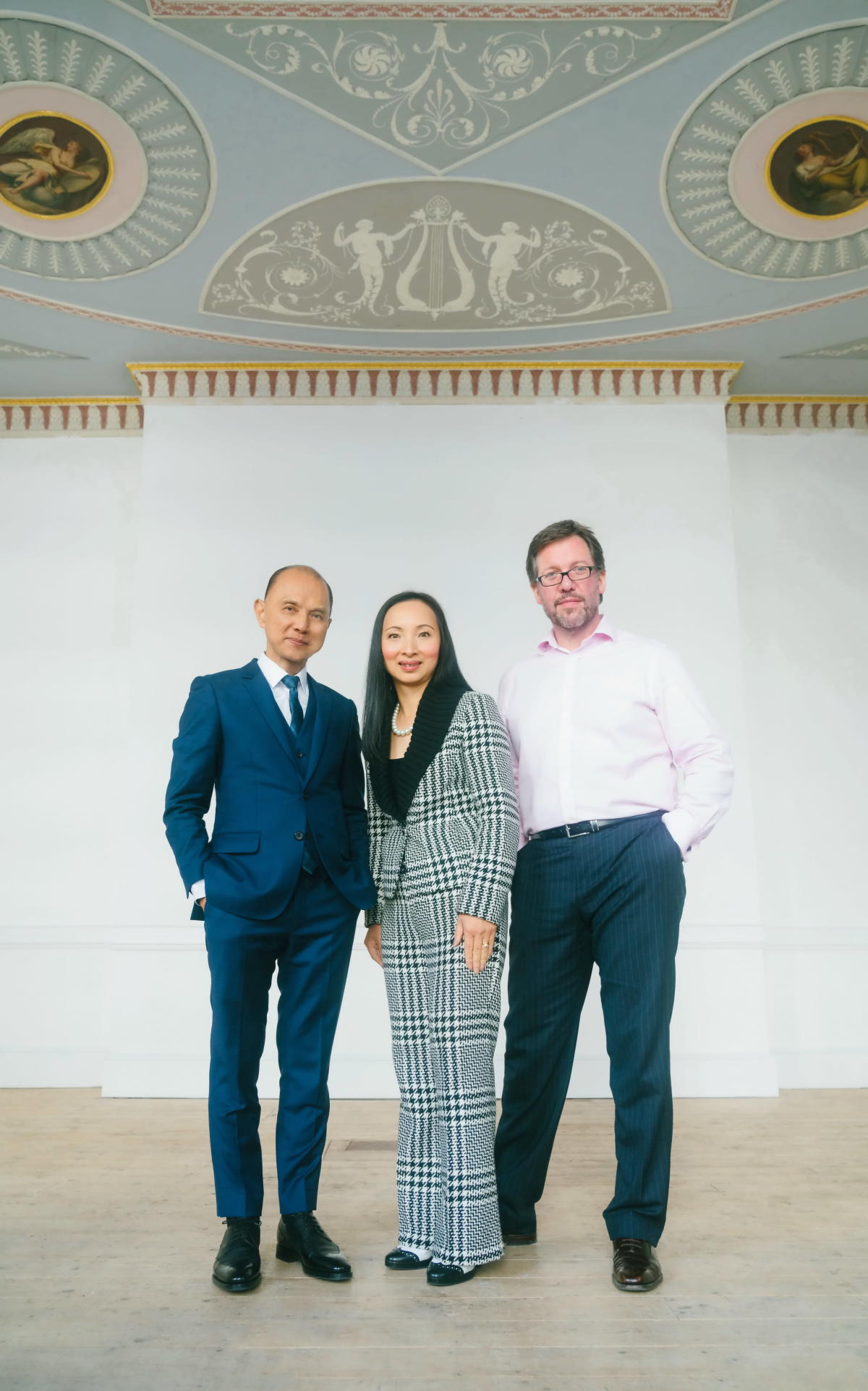