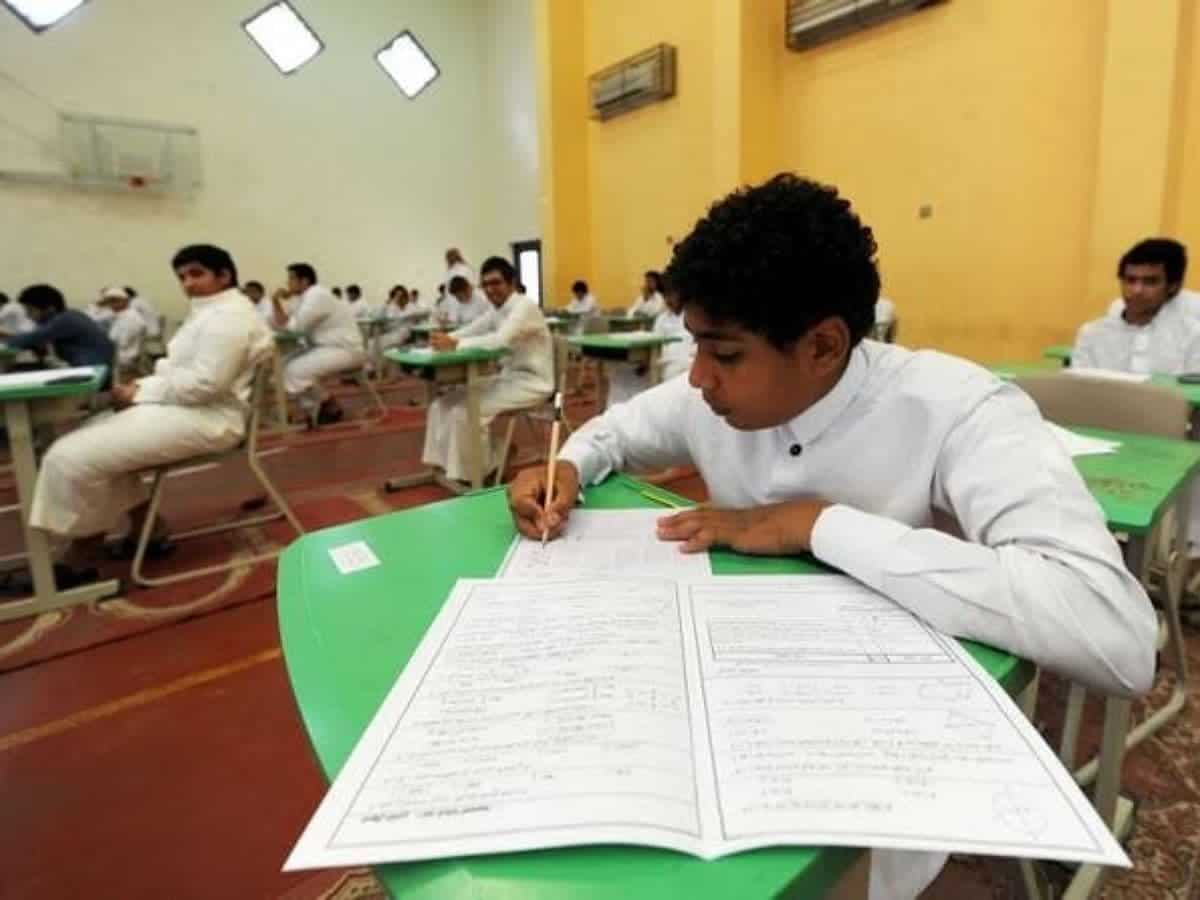 Riyadh: The Kingdom of Saudi Arabia has implemented the Chinese language in the curriculum at all levels of education in Saudi schools and universities.

As part of Saudi Crown Prince Mohammed bin Salman’s new vision for the education sector in Saudi Arabia, Vision 2030, the Ministry of Education has included Mandarin Chinese from this academic year 2021-2022.

The agreement was finalized during the visit of the Saudi Crown Prince to Beijing in February 2019, between the two countries to strengthen bilateral relations and cooperation.

Several initiatives have been launched with various bodies in the education and training sectors to introduce the language to the public.

After Arabic, English serves as a second language and Chinese as an optional third language in the Kingdom.

It is reported that companies prefer to hire people who speak more than one language, so the University of Jeddah has made it compulsory for preparatory year students, hoping that students will benefit from the education additional.