President of Peru: No child will be excluded from the education system during my administration | News | ANDEAN 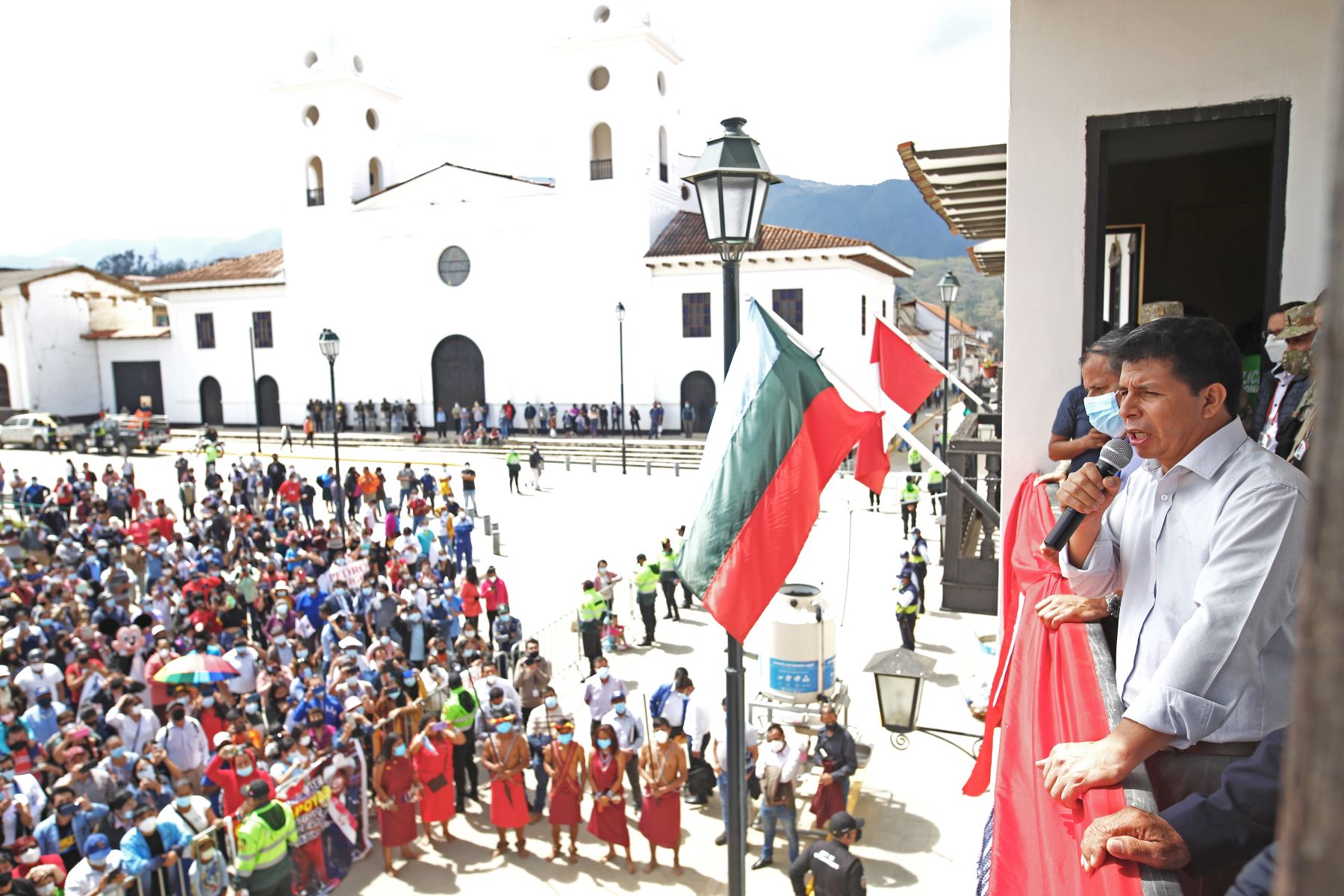 President of Peru: No child will be excluded from the education system during my administration | News | ANDEAN

assured Friday that no child will be left without school enrollment or out of the education system during his tenure as a senior official.

In this context, the Head of State pointed out that transparency in the execution of public works and the revision of certain contracts will make it possible to achieve substantial savings in order to declare the education sector in emergency and to respond to the urgent needs such as infrastructure, equipment, teachers and food for schoolchildren.

“Under my administration, no student will be left without enrolment. Children cannot be out of school, out of the education system. We have often been told that we must fight against school dropout, but children are not not the dropouts; these kids need to be picked up,” he stressed.

In this sense, the President called on the mayors of the provinces, districts and population centers, as well as members of Congress and social leaders of the Amazonas region, to participate in this meeting.

According to the Head of State, the event will make it possible to program the main public works in the region and to know what the budget allocated by the executive is invested in.

Remarks were made during an audience with local authorities and a meeting with citizens of the Amazonas region.