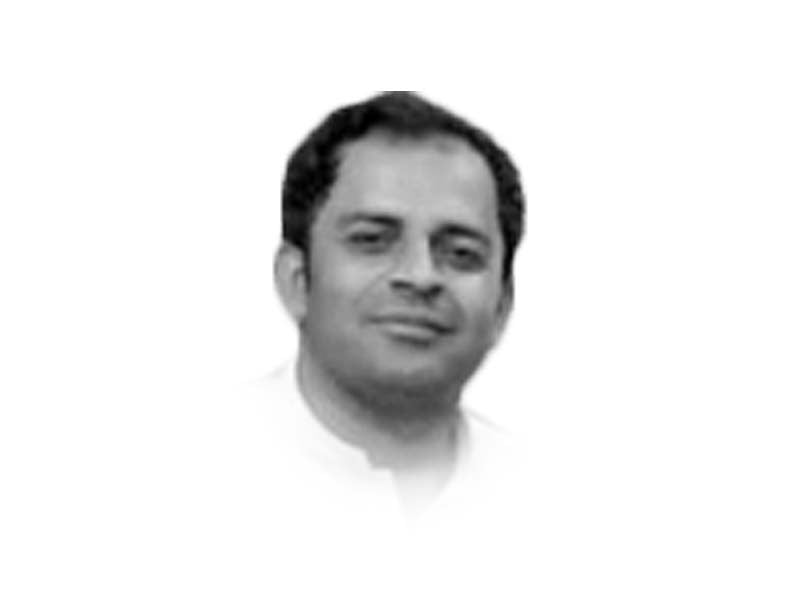 A quality education is an indispensable element of the progress and prosperity of any nation. The countries that have achieved this vitality have achieved a prominent place in the concert of nations. They did this by evolving intellectually stimulating educational frameworks based on emerging dynamics. These educational systems enabled students to evaluate, interpret, and synthesize informed opinions and creative approaches to life.

However, in Pakistan, education has never received the attention it deserves. The democratic label notwithstanding, the ultimate axis of national power lies far behind the public domain – which is partly the reason for this educational apathy. Since an enlightened public and a democratically masked totalitarian power elite hardly coexist, the latter has done what is necessary by ignoring education.

The elites of this country are aware that an enlightened subject would challenge their advantages and privileges built on falsified and loaded narratives. Now, they are loath to enact a cognitively stimulating educational framework that could jeopardize their longstanding primacy. As a result, our educational system encourages rote learning, conservatism, dogmatism and sentimental tendencies. Disciplines that stimulate analytical, creative and critical thinking such as philosophy, epistemology, logic and psychology struggle to find a place in the country’s academic discourse. On the contrary, only the hard sciences or the carefully cultivated social sciences, insofar as they are accepted, constitute the national curriculum. The many historical events and documents have been selectively included in the program so that nothing is left unresolved.

Although the world may display prowess in modern research, art, quantum mechanics, metaphysics, and extraterrestrial intelligence, we have been entangled in classical pseudoscience and outdated academic discourse. The world may be searching for life in the outermost moons of distant planets, we have failed to reach a consensus on the Luna sighting. Our education system has failed even to educate the masses on their basic rights as enshrined in the Constitution, let alone the complex and modern knowledge base. Articles 8 to 28 of the Constitution which emphasize the fundamental rights of citizens have not found a place in the school curriculum.

In this way, the country’s short-sighted educational framework continues to produce cognitively dwarf pseudo-literates, intellectually corrupt and selfishly lured by the financial favors and enticing promises of the elite. And the illiterate faction of the country’s population serves as easy target and fodder for elite pathos.

Who really shares the responsibility for this systematic deterioration of the country’s education system? The army, the mullah, the dynastic political enterprises, the judiciary and the bureaucracy are the very forces beyond the country’s impotent educational system. Since these institutions reap exorbitant profits, critical thinking goes against their stakes. Therefore, questioning these public institutions amounts to treason, heresy, a threat to democracy, contempt and interference in public duty.

This intentional neglect of education has caused the country to suffer on the socio-economic, political, intellectual and development fronts. It has also prevented democracy from deepening its roots in the country, because true democracy and illiteracy cannot go hand in hand.

There is an urgent need to reform education by: increasing the budget allocation to 4%; fighting corruption in education funds; reform the curriculum according to the demands of the times; promote a cutting-edge research culture; encourage creative and critical thinking; improve teaching practices; replacing rote learning with real-life experiences and skills; and develop an intellectually stimulating academic environment. But for these reforms to succeed, the elitist mentality must first be reformed. Unless the elites shed their selfish motives in favor of the greater national good, the country’s education system would remain largely impotent.

As Reviews & editorial on Facebookfollow @ETOpEd on Twitter to receive all updates on all our daily pieces.