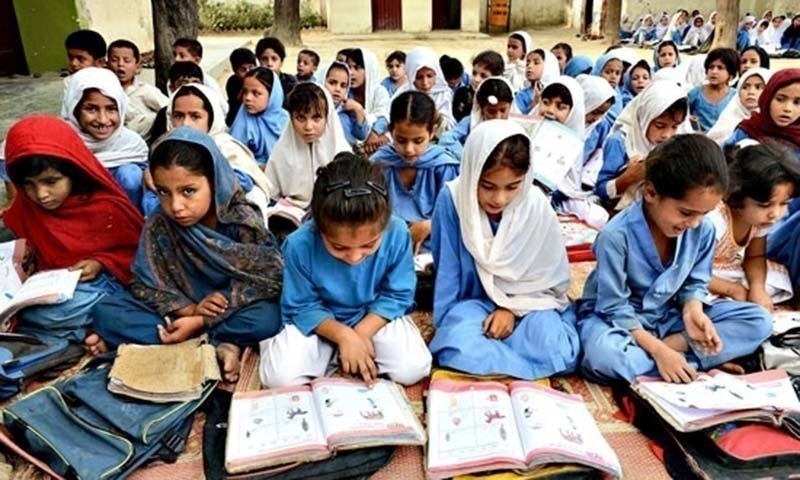 Even after the 1972 nationalization policy was changed in 1984, resulting in partial denationalization through 2003–04, it continued to deplete resources and reduce potential for equalization, as well as limit opportunities.

This was claimed in a research study authored by historian Dr Tahir Kamran and Peter Jacob, titled “Lessons from the Nationalization of Education in 1972”. The study was initiated by the Center for Social Justice (CSJ) and carried out by Rt Rev Irfan Jamil, the Bishop of Lahore, and Dr Fr Bonnie Mendes.

The main findings of the study were that by June only 50% of schools had been denationalized out of 118 in Punjab and Sindh. Two of the five nationalized colleges were still under government control, with the exception of Edwardes College in Peshawar, which was taken over by the Khyber Pakhtunkhwa government in 2019. About 25% of Catholic Church schools had not yet been denationalized, while the Presbyterian Church took over the management and construction of 57pc of its schools.

In Sind, 72.73% of schools and all colleges were denationalized while in Punjab, out of 97 nationalized schools, only 43.59% were returned to churches.

Priscilla Lall, a professor at Kinnaird College for Women, confirmed the study’s findings from her own doctoral dissertation, which looked at the same issue. She added that one of the long-term impacts of nationalization was fear within the Christian community as well as on the country’s educational institutions.

Dr. Kamran pointed out that in post-colonial societies, education has always remained a tool for government, but “we cannot deny that mission schools were the best model of educational institutions in Pakistan.” However, he added, this policy harmed the spirit that the missionaries introduced into the education system.

He stressed that it was impossible to separate freedom from education. Building national unity and integration has only been possible by embracing the religious and cultural diversity of peoples.

Dr Yaqoob Bangash, who wrote the foreword to the study, said it was a well-established fact that after two decades of Bhutto nationalization, even the remaining Christian schools and colleges had not been able to offer the same quality of education as before, mainly because the policy cut the global link and removed senior leaders who used the missionary approach and spirit in educational institutions.

Mr. Jacob announced that in order to put this issue on the table for productive engagement, his organization, CSJ, aimed to share the research publication with state and federal departments of education and textbook councils.