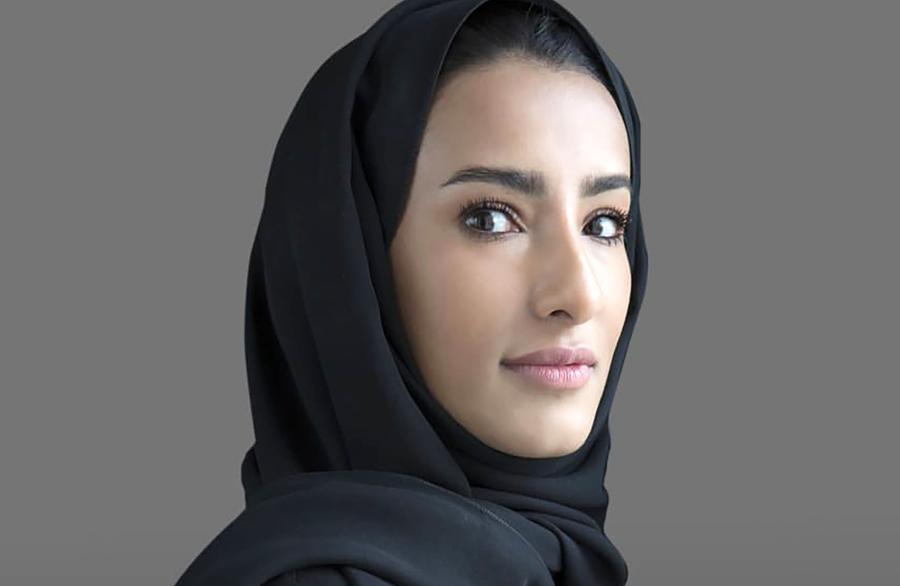 His Highness Sheikh Mohammed bin Rashid Al Maktoum said: “After consultation with my brother, His Highness Sheikh Mohammed bin Zayed Al Nahyan, President of the United Arab Emirates, we are today announcing a major structural change in the education sector of United Arab Emirates We have appointed Ahmad Belhoul Al Falasi as Minister of Education and asked him to review all legislation and policies related to the education system in our country.

His Highness Sheikh Mohammed Bin Rashid said, “We are also announcing the appointment of Sara Musallam as Minister of State for Early Education and to oversee the new Federal Authority for Early Education. Sarah will be responsible for developing comprehensive follow-up plans. child development from birth to fourth year. The good development of our children is the guarantee of the success of our education.”

In addition, His Highness Sheikh Mohammed bin Rashid announced the restructuring of the “Board of Education and Human Resources” chaired by His Highness Sheikh Abdullah bin Zayed Al Nahyan, to be responsible for overseeing the project of the future of the education in the country.

New structure of the education system

The new structure of the education sector includes the Council for Education and Human Resources, the Federal Authority for the Quality of Education, the Ministry of Education, the Federal Authority for the Education of early childhood, the Emirates Schools Establishment, in addition to local education authorities in each emirate. , which will operate according to a specific system and skills.

The Education and Human Resources Council

Under the new structure, the Education and Human Resources Council will be reconstituted, chaired by His Highness Sheikh Abdullah bin Zayed Al Nahyan, Minister of Foreign Affairs and International Cooperation. The council will be responsible for overseeing the project for the future of education in the country.

The Federal Authority for Quality and Standards in Education

The new structure has created a Specialized Authority for Education Quality which will be affiliated to the Cabinet of the United Arab Emirates. It will be mainly responsible for measuring school results, student performance and the effectiveness of the educational process.

The Federal Authority for Preschool Education

The new structure created a federal authority specializing in early childhood education, responsible for developing and implementing comprehensive plans for monitoring child development from birth to fourth grade. Affiliated to the Cabinet of the United Arab Emirates, the Authority will be responsible for developing policies, strategies, legislation and programs related to the educational needs of early childhood.

Develop the Ministry of Education

Under the new structure, the responsibilities of the Ministry of Education will include developing policies, strategies and laws relating to public and higher education in the UAE.

The establishment of Emirates Schools

The new structure of the education system included the Emirates Schools Establishment, which reports to the Cabinet of the United Arab Emirates, and aims to improve the efficiency of public schools and nurseries, oversee the country’s public schools and implement policies. , strategies and standards related to the development of the education sector.