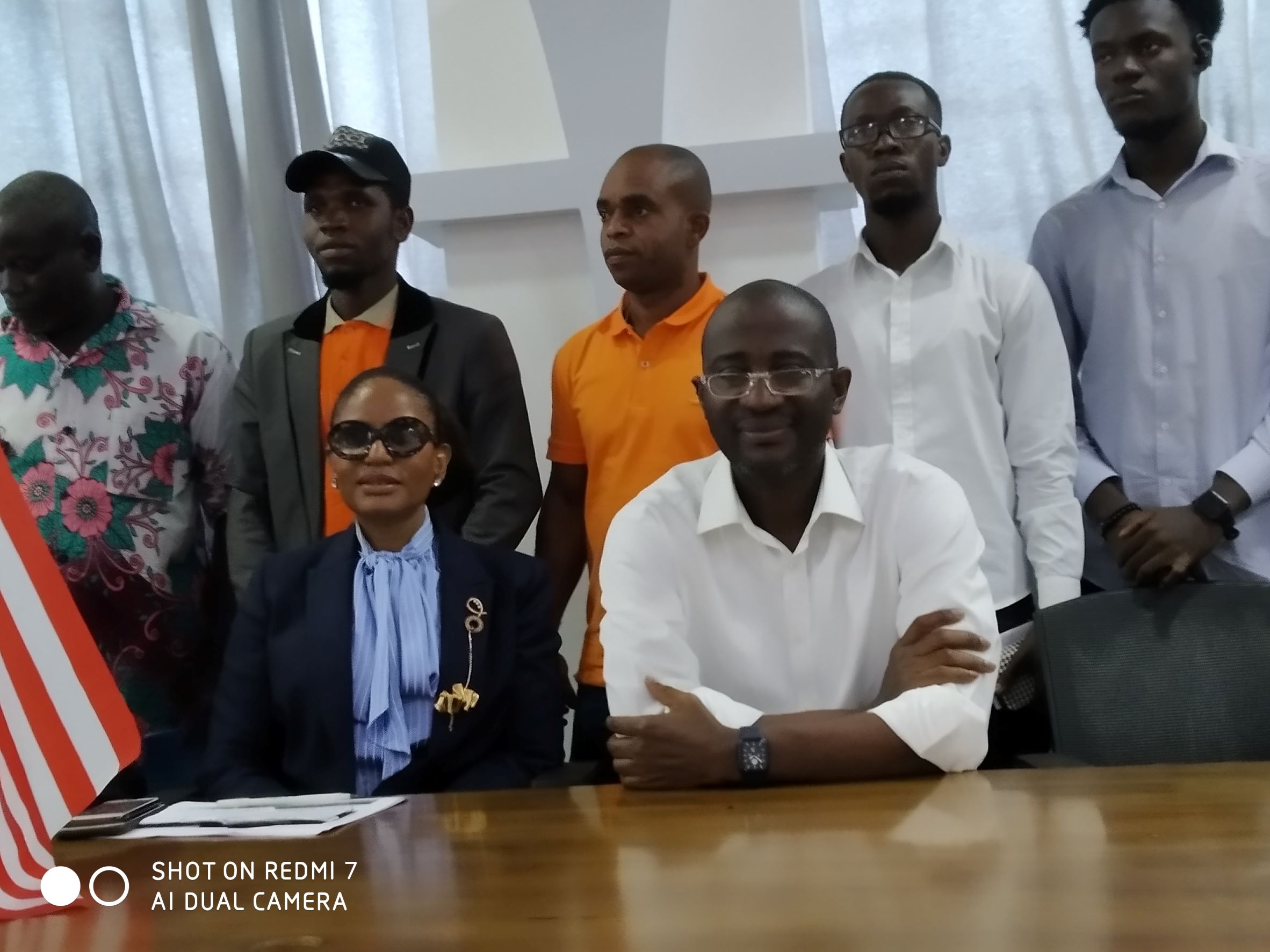 Ghanaian educator Osei-Anim says Liberia, like the education system of any other African country, is stuck in the mud and outdated.

During a Dialogue Liberia Edition 4.0 education day in Monrovia on Thursday, July 21, 2022, the managing partner of Coral Reef Innovation Lab said that this was due to Liberia’s inability to adapt its national program to reality. modern.

“What I have seen and noticed is that most countries in the African education system, including the education system in Liberia, [are] still stuck in the 20th century,” he noted.

He suggested the need for Liberia to adjust its curriculum and embrace technology and entrepreneurship for the country’s growing population.

According to Osei-Anim, Liberia and most African countries, including Ghana, have refused to make adjustments in their national curriculum.

He said that is why the continent is not creating thinkers and entrepreneurs who will boost the economy of African countries.

Osei – Anim explained that the best thing to do is to digitize content so that teachers can interact with technology.

“There is no place in Ghana that I have been where no one wants this device or this idea that I am sharing here today,” he said.

Osei – Anim argued that the world has changed and it is time for Liberia and many African countries to develop a well-organized school curriculum that will be in line with today’s reality.

He noted that people are no longer learning outside the country purely academically, but with extracurricular activities to enable them to acquire skills in technology, innovation and entrepreneurship as primary tools for transformation.

“I have traveled to almost all parts of Africa and lived outside of Africa before returning to my country to settle down,” Osei – Anim explained.

In Ghana, he said, after ten or more years before the program was upgraded. And even before that time, Osei-Anim noted that it is globally obsolete.

“If Liberia and other African countries can embrace the framework of Education 4.0, this continent will have thinkers who will boost the economies of countries in Africa,” he said.

According to Osei – Anim, in Ghana every year nearly one million graduates are in the labor market, but they are unemployed.

He said it’s because they leave school with no technology knowledge and no entrepreneurial skills to open their own doors. He observed that it is the same with Liberia.

It aims to build and develop the entrepreneurial and technological capacity and skills of Liberians and Africans in general to be on par with the current academic curriculum.

The one-day educational dialogue 4.0 brought together several actors from the Ministry of Education, universities and high schools. –Edited by Winston W. Parley