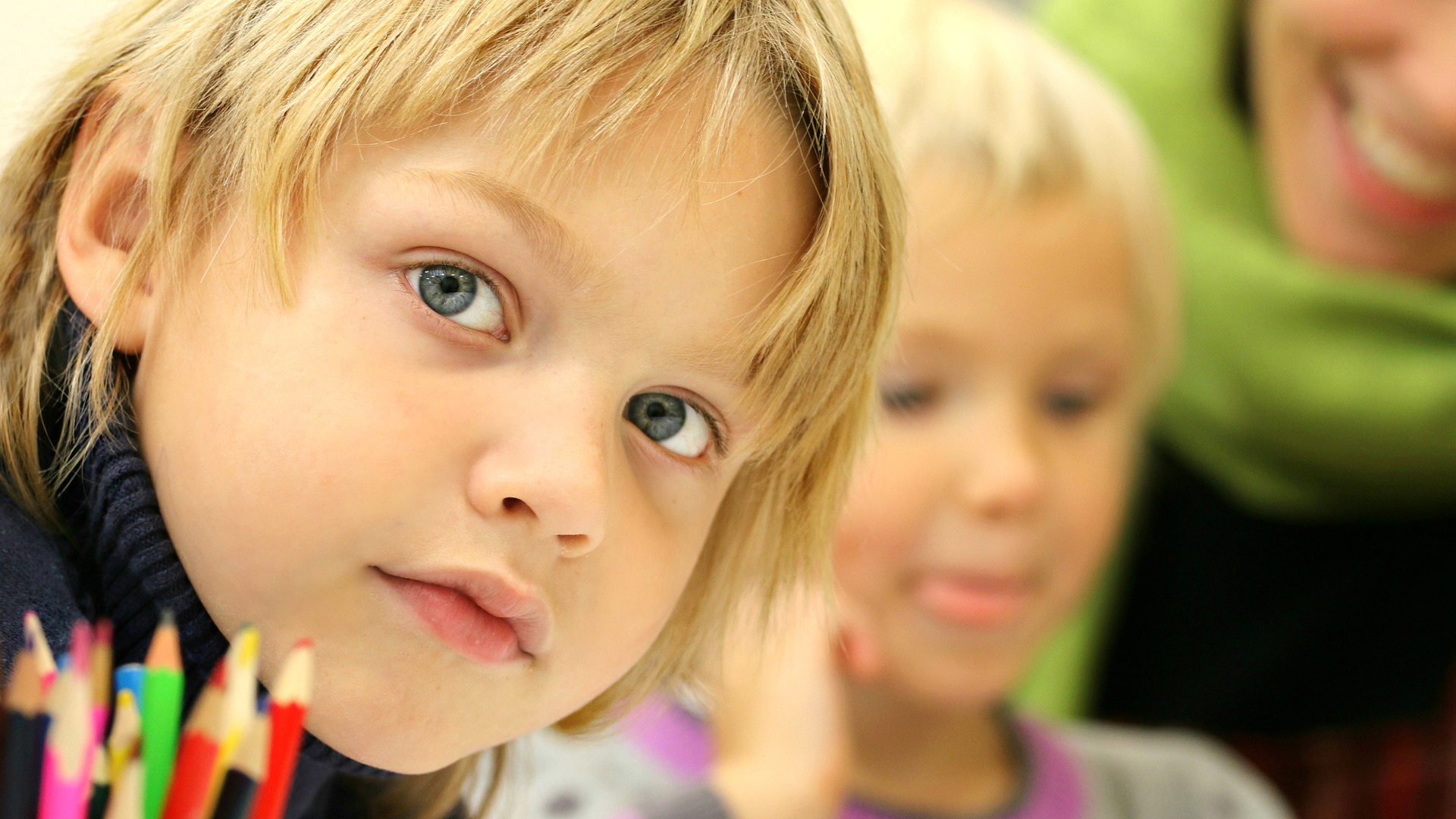 In August of this year, Kansas officially launched an exciting education reform with the goal of completely overhauling the state’s education system. It is called Kansas Can School Redesign Project and officials liken it to NASA’s moon missions of the 1960s. They even named the pilot school districts that will launch the new school designs in 2018 “the Mercury Seven.”

The foundation for the school’s redesign project was laid in 2015 during a statewide listening tour in which state officials met with community and business leaders, parents and educators and asked them a question: “What are the characteristics, qualities, abilities and skills of a successful 24-year-old Kansan? The answers defined the bones of the redesign project.

Interestingly, the majority of attributes mentioned were non-academic. Business leaders in particular cited non-academic skills with the highest frequency (81%) and the most frequently mentioned was ‘awareness’.

Kansans responded overwhelmingly that in addition to academic skills, they wanted schools to teach character, citizenship, work ethic and, most importantly, schools to be able to meet the needs, students’ individual talents and interests.

Based on the information collected, along with many additional data such as academic performance and graduation trends in the state, the Kansas State Department of Education (KSDE) proposed a new vision for his schools, which he aims to achieve in the next 10 years.

“We likened it to when Kennedy issued a challenge to land a man on the moon. We have a 10 year journey […]. It’s a serious journey. We are trying by 2026 to completely redesign K-12 education for all 286 school districts.

He explained the need for an entirely new education system:

“[The old system] worked for a long time, but it was based on two concepts. The first is that most workers went to work on a farm or work on the assembly line. Employers in Kansas and across the country say that’s not what work looks like today. We need different workers, we need more qualified workers. We don’t need low-skilled workers.

“It also relied on a family life with very supportive parents who could see delayed gratification – you study this thing now, you don’t know if it makes sense, but later you will use it. And we had a bigger clientele. So when you were looking at a third year, the (success) gap – there was a gap, but it wasn’t that wide. Now it’s wide enough.

The new vision is based on five pillars: social and emotional growth, kindergarten readiness, individual education plan, high school graduation rates, and post-secondary education completion. As long as they follow the vision, school districts will have the freedom to reorganize to achieve it. What is important is that schools be reorganized “around the student and not the system”. 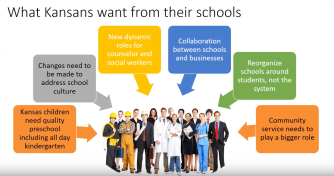 Schools will be encouraged to focus on strategic activities such as improving school climate and culture, engaging families from birth, working with the community, and implementing project-based learning . In addition to improving graduation rates and academic achievement, they should also focus on improving non-academic skills, developing critical thinking, employability, and financial skills.

Brad Neuenswander, the deputy commissioner responsible for learning services, says someone entering a transformed school will not see a traditional setting. For example, there may be a group of children based not on age, but on their experience. Many adults can support the children in the group. What he describes resembles what Montessori schools are. 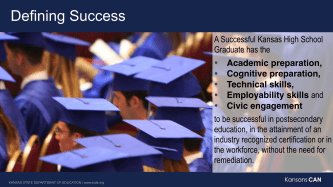 The pilot districts – “the Mercury Seven” – will be the first to experience the challenges of implementing this new vision and will provide valuable knowledge and experience to the rest of the state. They will also help create new measures for the skills prioritized by the project. Different measures will eventually be needed at the state level – for employability skills or cognitive abilities as well as new assessment methods different from testing.

Still, testing is certainly not central to the new vision. Tammy Mitchell, one of the school’s redesign specialists, said during a conference with representatives from the pilot school:

“Test results are important, but they shouldn’t drive our work. What should guide our work is what our children need, who they are and who they can become.

The Ministry of Education is already actively working with the first 7 school districts (14 schools) which will start the 2018-2019 school year with their new individualized structures.

A lot of information about the Kansas Can project and its various components is available on the KSDE YouTube channel.