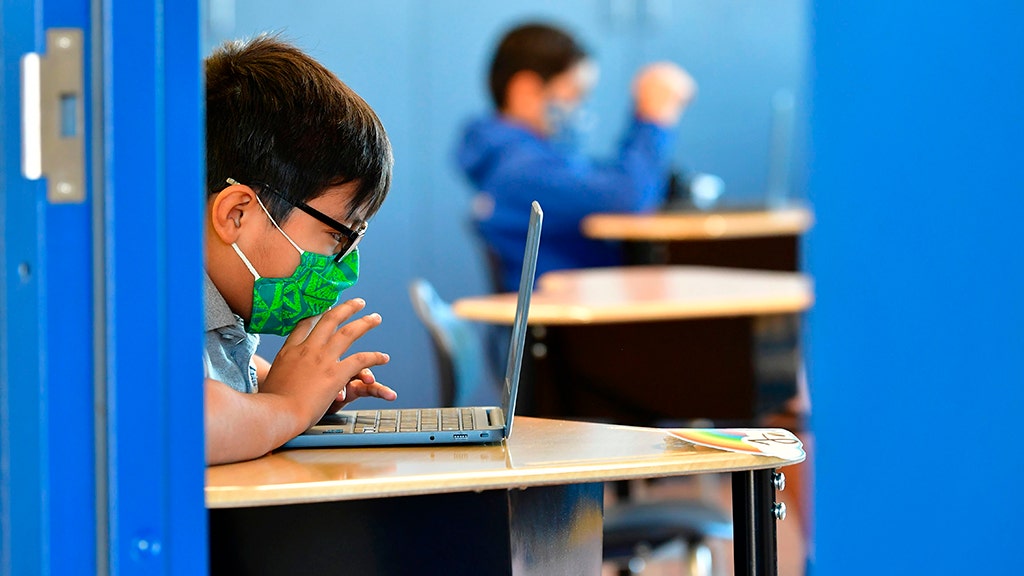 The Republican insisted that “what is best for our children, according to the CDC and according to science, is in-person education.”

“Right now we’re in a situation where absenteeism is at its highest, achievement is at its lowest. And if you can’t read, you can’t work,” James added.

According to James, what makes the closures even more harmful is the fact that poor, disabled and minority children are the most affected.

“Some of the people making these decisions still have Black Lives Matter yard signs on their lawns, and they’re perpetuating the most racially divided education system since the Jim Crow era in the entire country,” he said. “It’s something that’s a basic civil right that’s being violated, not just of black children, of all children, but black children are disproportionately affected.

“Make no mistake about it, our education system was far from perfect before the pandemic in places like Detroit,” he added. “The level of literacy was well below, well below the national average. In fact, our state had to settle with former students who believe, and I agree, that literacy is a basic civil right .I believe that quality education is a basic civil right and anyone who opposes it should be held accountable.”

James argued that “safely and reasonably opening up is the Democratic version of ‘repeal and replace’ [ObamaCare]’.”