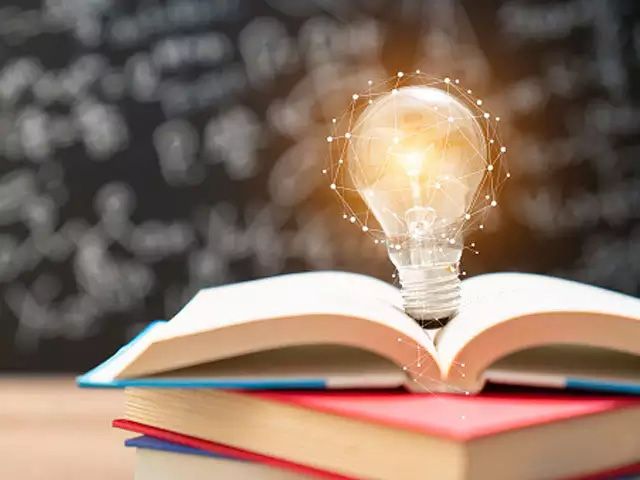 Man is a social animal. He constitutes the family and the kinship and lives in community and in society as an inalienable part of each one. When we understand our purpose in life, our actions and reactions not only improve our life, but also create equal opportunity for growth and survival for others. All in all, it is the quality and quantity of effort we put in at every stage in every aspect that results in a happy and prosperous social system.
However, at present, an upside-down situation has begun to take root in our societal systems. Instead of working hard and giving our best, we focus more on the glitches. Instead of improving ourselves, we start counting the faults of others and even devising an appropriate plan to put down others who coexist with us in our work environment. The irony is that we go with the flow and expect more output, but put less input. This is not the scenario of a particular economic sector or a specific institution or organization only. In fact, we are feeling and witnessing such a growth inhibiting culture rapidly developing and consolidating almost everywhere in the length and breadth of our geographic region and our education sector is no exception.
In our educational system, we are witnessing a system of lobbies and groups that spare no effort to gossip against members of the opposing group. It has deeply encroached and manifested itself in various forms and nomenclatures, such as seniors versus juniors, teachers versus non-teachers, skilled versus unskilled, permanent versus contract, as well as official personnel versus “non-official” personnel, etc. .
Additionally, there is a group of people called “yes-men” who are unavoidable in every manager’s, principal’s, or HOD’s office. They are a group of oldest, most influential and lethargic “babus”. These people are the most detrimental to the proper functioning of any institution. They are the ones who orient the least and mislead the most towards the chair. In fact, those “yes-yes” in their hearts assume that the office is stable and functional only because of them, forgetting that any institution or organization can function even without Tom, Dick or Harry. What they do is they mostly keep the president busy with useless gossip and backbiting, which in the long run gives them more clout in academic or other matters, provided the official of the office is ineffective in leading the institution as head.
Consequently, they begin to feel and think of themselves as the de facto epicenters of power and authority. This sows the seeds of mutual rift between them and the other members who aren’t even allowed frequent visits around the chair. This breeds antagonistic tendencies and degrades the essence as well as the performance of the institution. As proof of this fact, we witnessed our ranks drop during the recent NAAC visit to almost all of our colleges across UT. Despite sufficient infrastructure and abundant manpower as well as immense funds, what we lack is a matter of great concern.
After all, the fundamental question that comes to mind is: have we excelled somewhere? The answer is a big yes. We have excelled in producing an atmosphere of non-cooperation and inferiority complexes in our higher seats of learning. Not only that, we have also shown the world how mutual divisions can be made more substantial, how our individual egos cannot be left unsatisfied, and indeed how the standards of our educational systems can be lowered by producing growth. . On top of that, we also designed a roadmap for other companies and showed them how we mingle with students like buddies (where they use derogatory epitaphs like ‘yaar’ for their teachers) and reduce the decency gap between a teacher and a student, so much so that there is an increase in misconduct and indiscipline among students. Overall, we are the torchbearers of passing on this degrading and damaging legacy to our future generations.
We do not deny social dynamism. We understand and appreciate that. But when we witness a negative change in any of the systems of our society, it creates negative vibrations which in turn generates pessimistic tendencies and ultimately leads to a lack of interest in our assigned work in our positions and respective places. We escape the role-playing itself. This leads in the long term to inefficiency and dysfunction of the system where we end up with underdevelopment and less production. This inhibits growth and development.
We must not forget that whatever we do or propagate, the world is watching and witnessing. The actions and episodes of today will convey a message of their inherent nature and character for the future. Creating a better or bitter education system is entirely our choice, and before making a choice, we must choose wisely and honestly. We must not forget that we are not only the builders of our nation but also that of our community, our society as well as the careers and lives of our future generations. We must not be part of any ideology that inhibits our growth as well as the growth of those institutions and organizations that are inalienable to our existence and enlightenment.

The writer teaches geography at GDC Bijbehara. He can be reached at [email protected]