TEHRAN – Environmental protection will be launched as a field of study in the new school year, which begins on September 23, in the two provinces of Fars and Khuzestan, the head of the environment department has announced.

Improving environmental knowledge is an important issue that can be achieved with the help of education capacity, IRNA quoted Ali Salajeqeh as saying on Tuesday.

Today, the country’s environment faces many challenges, which can be alleviated by combining the two ministries of environment and education, he pointed out.

Currently, 3,600 rangers are in charge of environmental protection, and the number is expected to reach at least 8,000.He went on to note that many MoUs have so far been signed between the DOE and the Department of Education, but the most important issue is their implementation.

Currently, in 10 universities, these 2 units of environmental knowledge courses have been implemented, and after the completion of the pilot presentation of this course, it will be launched in all universities.

The subject of man and the environment entered formal education in grade 11, and the DOE is the main support for the development of this subject.

Other levels of education are also part of the environmental literacy program.

The establishment of the field of environmental protection in the country is being implemented in 2 provinces of Fars and Khuzestan.

This field is in the field of work and knowledge, and after 3 years of training, students will receive a certificate of competence and a diploma, which are supposed to be recruited as forest guards and defend the environment.

In order to protect the country’s environment well, the number of rangers should be increased 10 times, said Hassan Akbari, deputy head of natural environment and biodiversity at the environment ministry.

In the country, there is currently an environmental protection force for 30,000 to 40,000 hectares of protected areas, whereas usually there should be a force for 1,000 to 3,000 hectares, so to preserve our biological assets, we must take steps to recruit more rangers.

“Currently, 3,600 rangers are in charge of defending protected areas, and the number should reach at least 8,000. There are more than 600 [environment protection] stations in the country, 100 of which are inactive due to lack of manpower.

In September 2021, Jamshid Mohabbat-Khani, commander of the Department of Environment’s protection unit, said the DOE had recruited 500 rangers over the past two years to strengthen environmental protection, Mehr reported. .

It is planned to hire 2,500 rangers for environmental services in 10 years, he added. 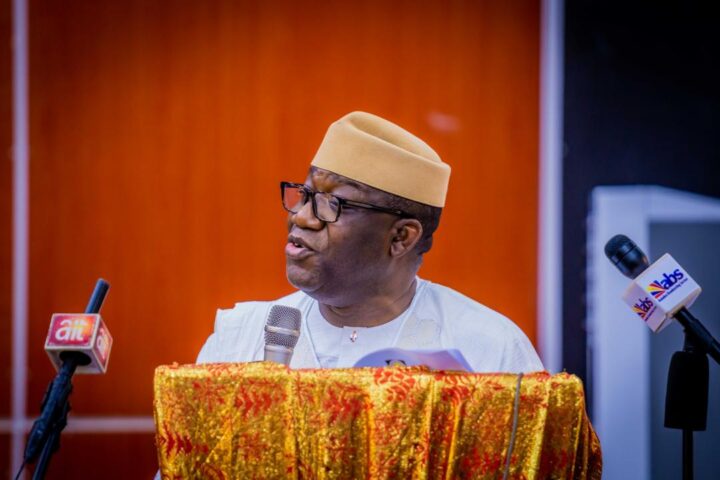