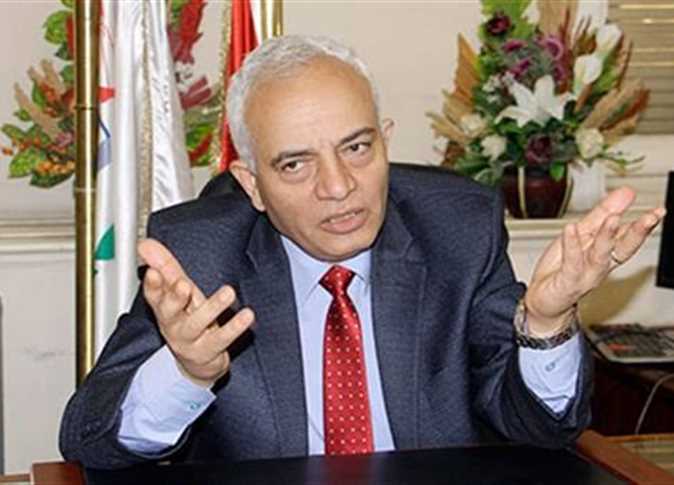 The Egyptian Minister of Education and Technical Education, Reda Hegazy, assured that the process of reform, development of education and implementation of the Egyptian State’s 2030 strategy based on the “past achievements” will continue during his tenure.

Hegazy was sworn in on Sunday to succeed former education minister Tarek Shawky who introduced the new education system.

Work will continue as planned on the new education system and for the implementation of the state’s plans for further human development, he said.

The ministry will work to implement President Abdel Fattah al-Sisi’s instructions and provide better education to all Egyptians.

He stressed that curricula for educational classes will continue to be developed under the new system, in cooperation with education teachers at the National Curriculum Center.

On the ashes of a controversial education system

Shawky introduced the new education system in September 2019 as part of Egypt’s education development strategy, which will cost around two billion US dollars over a 14-year period.

The new system first applied to kindergarten and first grade and included new curricula, assessment methods and examinations, and the rest of the existing grades will be developed in parallel.

However, the new system has caused backlash against Shawky, with conflict between him and his parents on social media – which has been speculated for the reasoning behind his replacement.

Shawky defended the new system, adding that parents will get used to it. Hegazy served as Deputy Minister of Education under Shawky.