Changes and initiatives in the Turkish education system 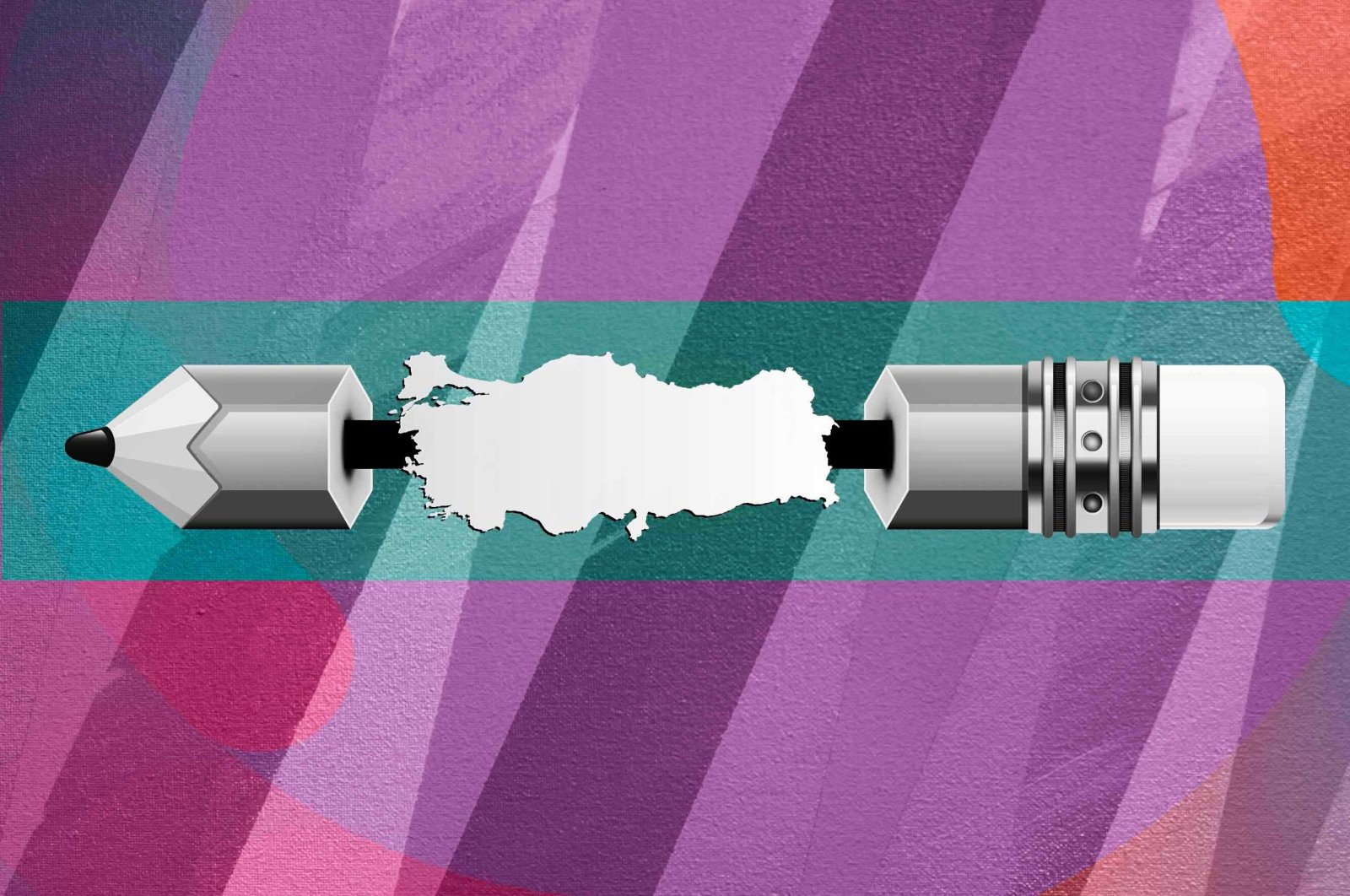 Changes and initiatives in the Turkish education system

Turkey’s modernization process began in the 18th century in the Ottoman Empire. The Edict of Gülhane in 1839, a cornerstone of modern state-building, aimed to transform the traditional Ottoman state into the image of modern Western states. The challenge facing the Ottoman bureaucrats was to restructure the empire into a modern state while protecting centuries-old imperial traditions and customs. In the emerging era of Western nation states; however, the Ottomans, one of the last empires on Earth, lived out its lifespan.

The modern reforms of the Ottoman sultans led to the creation of a modern bureaucracy. Educated in modern Western culture, this new class of bureaucrats seized political power and monopolized the direction of Turkey’s modernization. Their triumph in terms of taking political power was so certain that a strong bureaucratic tutelage was created in civil politics, which lasted until the last decades of the Turkish republic.

Successor to the Ottoman Empire, the Republic of Turkey modeled its process of building a modern nation-state on the model of Western European countries. During the first three decades of the republic, however, Turkey was ruled by a one-party government of the Republican People’s Party (CHP). Combined with persistent economic stagnation, this lack of democratic rule has led the country to fall far behind European nations in terms of political and economic development.

With its transition to a multi-party system in 1950, Turkey entered a phase of economic growth and democratic consolidation. Despite successive military interventions in 1960, 1971 and 1980, Turkey did not deviate from its democratic trajectory. During Turgut Özal’s presidency, Turkey integrated into the global economy through sweeping economic and bureaucratic reforms.

This economic growth, coupled with an increase in migration from rural to urban areas, has led to a dramatic increase in school enrollment rates. The rise of education has been supported by the generalization of computers in schools and the success of educational experiments, such as the foundation of Anatolian high schools and science high schools.

When the Justice and Development Party (AK Party) came to power in 2002, one of the biggest problems in Turkey’s education system was the lack of sufficient schools and classrooms. Under the leadership of Recep Tayyip Erdoğan, the AKP Party governments managed to solve this huge infrastructure problem in the education sector.

Today, the Ministry of National Education is developing a new vision to bring about radical changes and launch new initiatives in the Turkish education system. The following topics are some of the main objectives of this new vision.

Strengthening vocational education: A country that has placed production at the center of its economy, Turkey needs and will always need intermediate personnel in the fields of industry and technology. The strengthening of vocational education by the Ministry of National Education will make it possible to respond effectively to the above-mentioned needs for intermediate personnel between education and the working population.

Keep up to date with what is happening in Turkey, in its region and in the world.