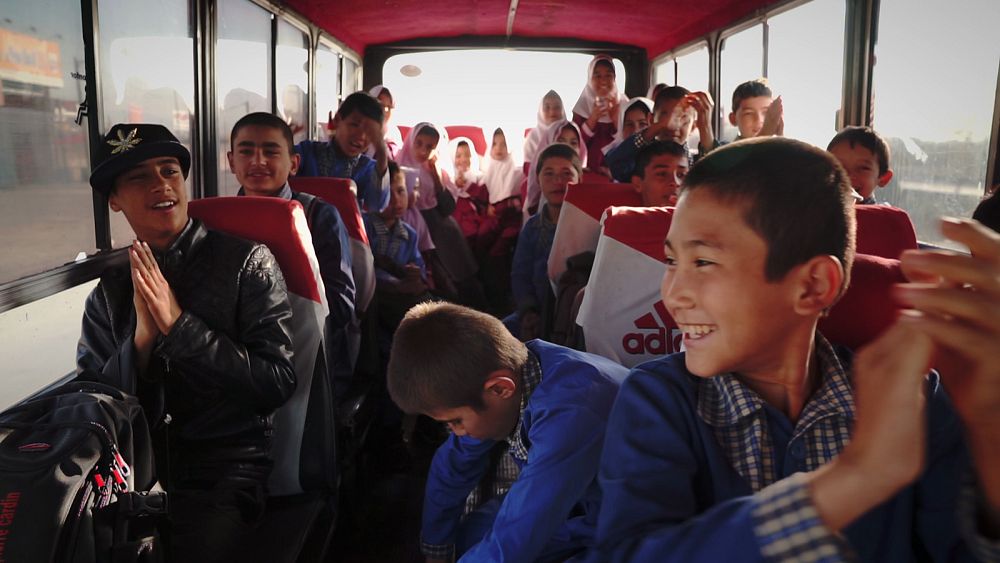 Deadly attacks and fighting have dispersed Afghans across the world. And with more than half of all registered refugees coming from just three countries, Afghanistan ranks second, with 2.5 million people.

Almost a million of these refugees are hosted in Iran, where it is estimated that up to 2 million more Afghans live without papers, without any legal documents.

Kerman is among the Iranian provinces with the highest proportion of immigrants to residents. About 10% of the region’s three million people are Afghans. But some of these immigrants first settled in the province forty years ago.

It is estimated that around 130,000 Afghans in Kerman are undocumented, leaving them little or no rights, regardless of how long they stay in the country. We met Saeed, who is 13 years old and was born in Iran. He is an undocumented child. This left him without the right to go to school until 2015, when Iran passed a decree that opened state schools to all refugee children. It was an important step in dealing with immigrants and it gave hope to thousands of children who could then begin to learn.

“I can read anything, whatever I want, for example road signs or doctors’ prescriptions in the hospital.”

The implementation of the 2015 decree began by guaranteeing undocumented families that the registration of their children would not trigger any deportation proceedings. Then schools had to be adapted to cope with the pressure of thousands of new students. It was at this point that the EU stepped up its financial support through its partners on the ground.

Oliver Vandecasteele is the national director of the Norwegian Council for Refugees in Iran,

“We have supported around 40 schools in the country. This mainly involved the supply of equipment and renovations in order to reopen certain schools. This one in particular has been closed for several years. We have also organized access to education programs to help children who were out of the school system in previous years. They needed accelerated learning courses to integrate into school ”.

The EU allocated almost € 10 million in 2017 to help Afghan refugees in Iran. Commissioner Chrístos Stylianídis has visited the country twice, stressing how important Iran’s support for Afghan refugees is for the EU, especially as the diplomatic situation remains delicate.

Caroline Birch from EU Humanitarian Aid is positive about the changes that have taken place in recent times.

“I think things have changed a lot since the Afghans first arrived over 30 years ago. And we are not looking for basic survival now, the idea will be good to keep them enrolled in elementary school so that they can hope to enter high school and maybe even university ”.

The ministry in charge of refugees estimates that in the province of Kerman alone, 10,000 children are still out of school. Reaching the right level of education is one of the reasons. Saeed could enroll in his regular class after attending NRC summer courses. But financial constraints do the rest.

Fatemeh Sadat is Saeed’s mother. Even now that they have access to school, she still struggles with financial commitments to send her children to school.

“Last year we enrolled them in 4th year, they stayed for a few months and then I had to withdraw them. It was because of the cost of transportation and school fees ”.

But this year things are working differently for the family.

“Until today, we haven’t been asked to pay anything at school. I started to work, I go to a pistachio farm and my husband works too and Saeed asked to start working too. This is how he managed to pay for the school bus. Every afternoon, he goes to work in a motorcycle store near us from 4 pm to 9 pm ”.

The academic capacity is still well below the needs. The province of Kerman has totaled 30,000 registrations in two years, a third of which are undocumented children. Classes now accommodate an average of 40 to 44 students, while they should have a maximum capacity of 25 students.

#Thousands undocumented people #Afghan#refugees we’re joining # school since 2015 in # Iran. Access to # school in # Iran, next week on #Aidzonepic.twitter.com/lpxzLXvXEw

Hamid Shamsaldini of Bafia Kerman estimated that 1,200 lessons would be needed if they were able to place the 30,000 students in more acceptable class sizes.

We left Kerman to go to Zangiabad. The school complex serves here as a school center for many isolated villages dotted around this desert region. Here the NRC has just completed the construction of a new school:

Olivier Vandecasteele showed us here how the NRC could make a real difference,

“There was a capacity issue here that we could solve by building this school behind me. We have built 10 classrooms which will allow 300 new pupils to have access to education ”.

90% of the students at the Zangiabad school we visited were Afghans and half of them are undocumented, like Amir Hossein who is 10 years old and was born in Iran. Her grandmother is proud that after many years of hardship some of her 21 grandchildren can finally go to school.

“We came from Afghanistan 30 years ago, but a year later I lost my husband. I couldn’t send the children to school. We had a lot of hardship and suffering. We were homesick, having no husbands and no one looked after us. My children were orphans ”.

By enrolling, but also by trying to keep undocumented Afghan refugees in school, the doors are now opening for a whole ghost generation of Afghans, allowing them to realize their potential in society. 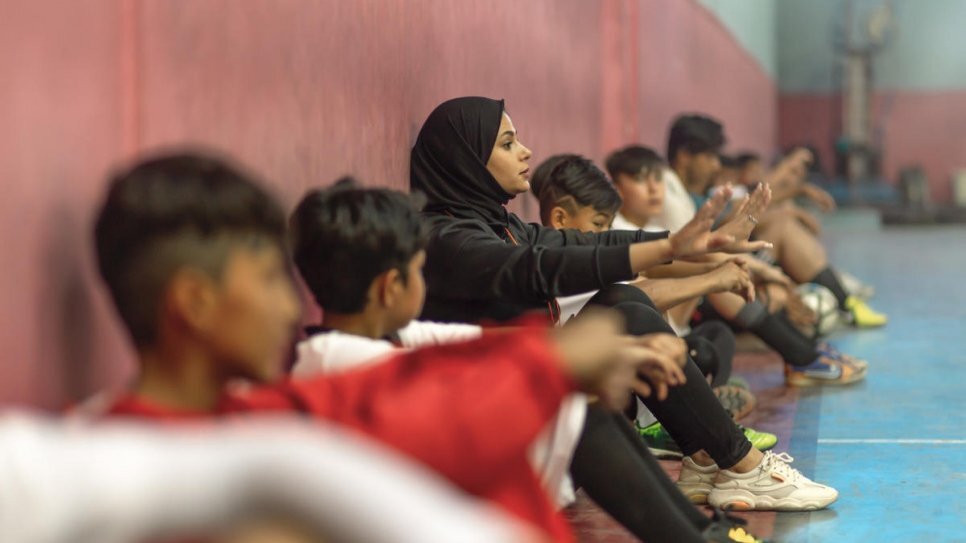 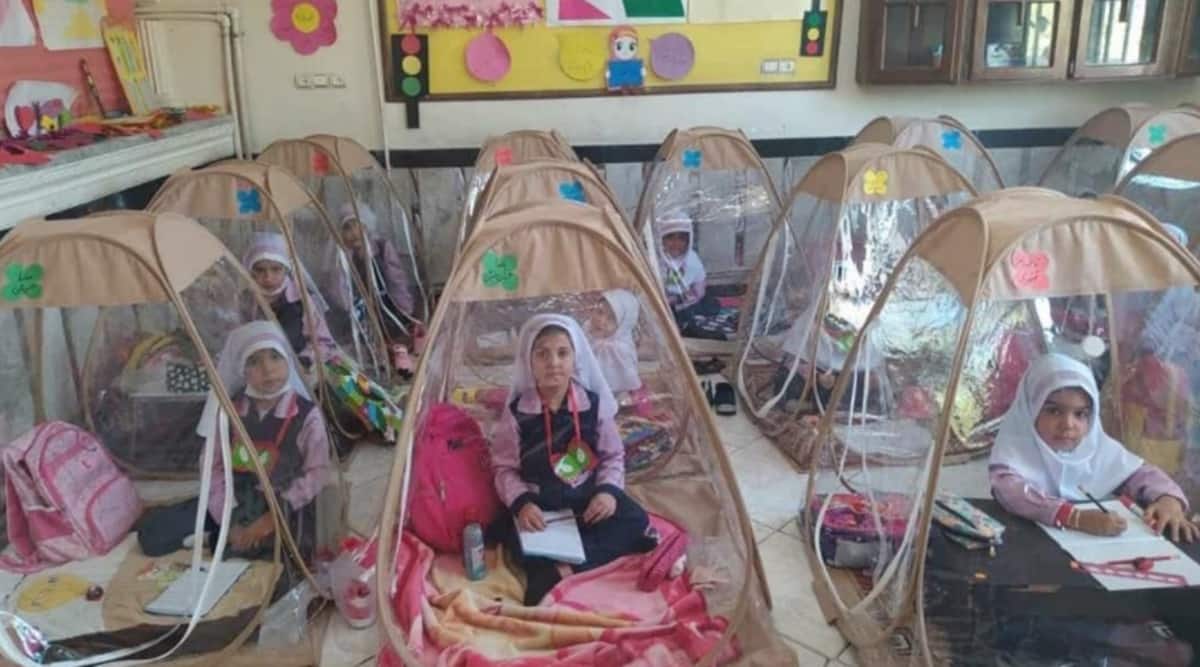 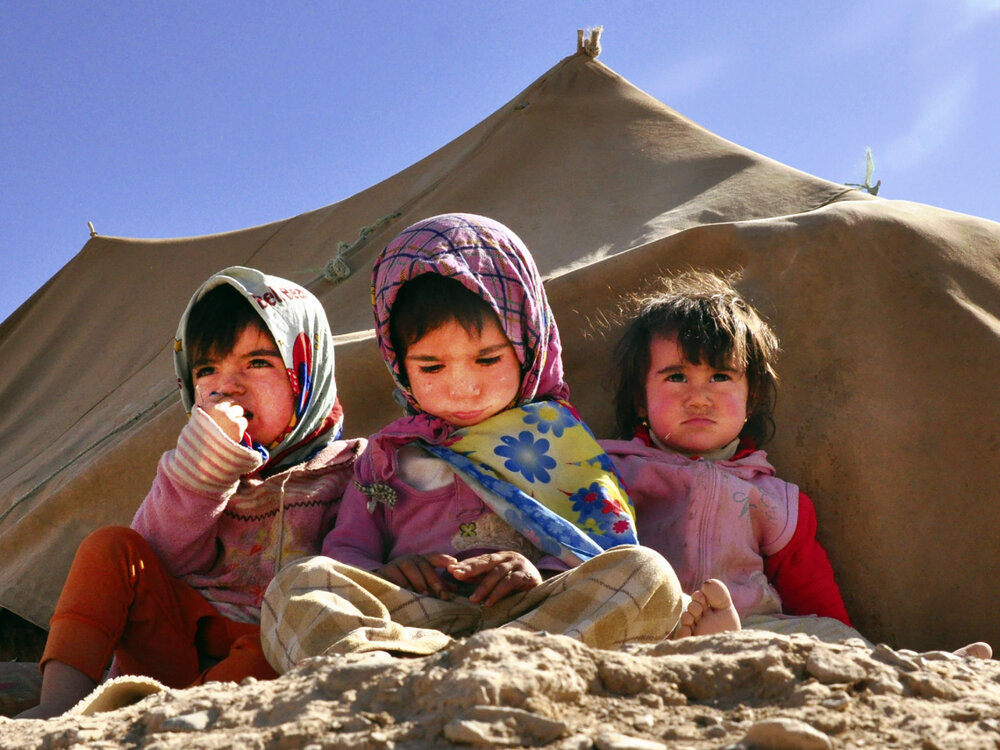