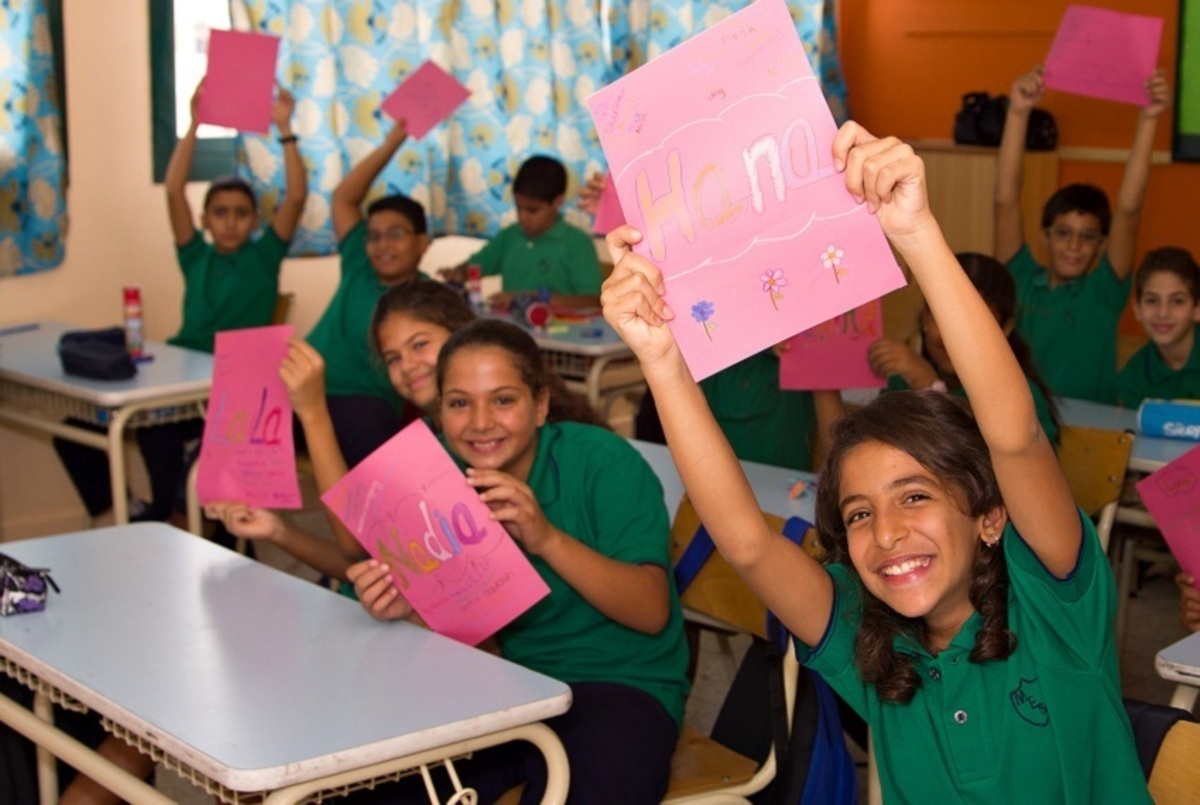 Education Minister Tarek Shawki has announced that the current education system will disappear by 2026, gradually being replaced by a new one. During the Iftar (Breaking fast) group at the American Chamber of Commerce in Cairo, Shawki revealed that the new education reform will prevent the teacher from correcting school exams. Shawki said the new […]